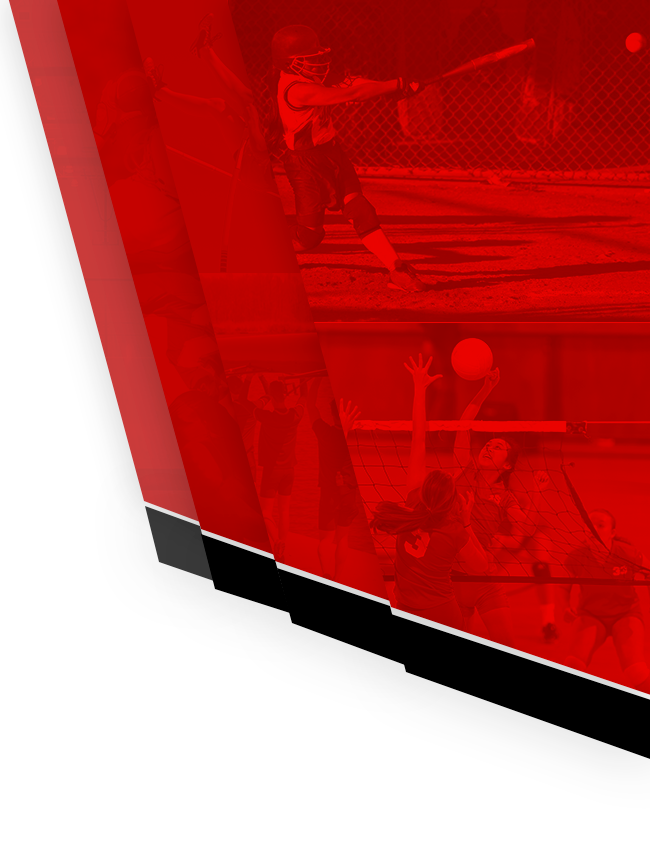 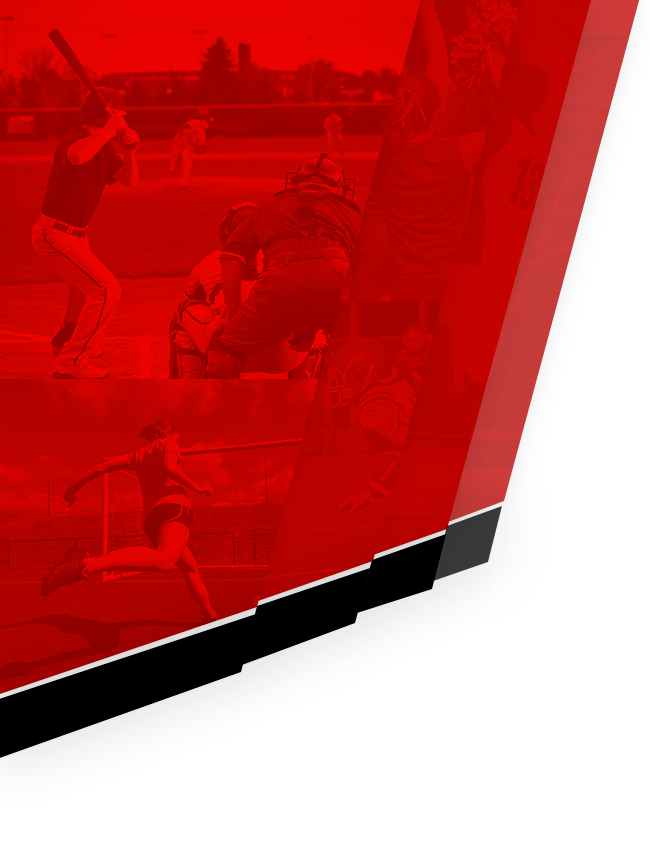 If the Division I No. 7-ranked Scottsdale Chaparral defense was shaky at the start, there was no sign of a poor performance later.

After falling behind midway through the second period, Chaparral heightened its execution on both sides of the ball, developed a swarming, physical defense and proceeded to shut down host and Division III No. 3-ranked Goodyear Desert Edge 23-14 on Friday.

With the victory, Chaparral moves to 2-1 and Desert Edge falls to 1-2. While this might appear a division disparity, Desert Edge coach Rick Wellbrock said afterward he wanted to schedule teams, in his words, “that punch us in the mouth.”

Wellbrock received his “wish” because the Chaparral defense, after that marginal start, tightened the vice. In the second half, the most Desert Edge could move was the Chaparral 42-yard line late in the game. On a third-and-2 from that point, Chaparral defensive back Mason Drake intercepted Alias Sturges on his 17-yard line and the win was preserved.

“We went to a basic defense and were prepared for their odd-man offense,” Chaparral coach Conrad Hamilton said. “Our defense is told to recognize the offense, and they did a good job.”

If the second half was strong, the opening minutes represented the reverse. Desert Edge scored on its first two possessions and clearly enjoyed an offensive edge. After receiving the opening kickoff, Sturges, the Desert Edge quarterback, engineered a five-play, 80-yard drive that culminated in Sturges scoring on a 35-yard touchdown run down the left sideline.

This time, Sturges manufactured a 22-play, 80-yard drive that included four fourth-down conversions. The drive lasted nearly 10 minutes and running back Dante Blissit punched the ball in from the 2 yards out.

From that point, the Chaparral defense took over. For the game, Desert Edge managed 130 yards on the ground on 41 carries. Sturges essentially carried the offense. For the night, the 5-foot-11 senior completed 10 of 12 for 102 yards and chipped in with a net of 34 yards rushing.

“We couldn’t convert critical plays when we had to do that, especially in the second half,” Wellbrock said. “I did see a great improvement from Sturges, and that’s encouraging for us.”

After falling 14-6, Chaparral put together three unanswered scoring drives to put this one in the win column.

First, Berry found Spencer Greenberg down the right sideline, and the two hooked up on a 45-yard scoring strike. With the extra point, Chaparral was down by one, but took the lead on their next possession. That’s when Anthony Mosharrafa drilled a 36-yard field goal with 5:43 remaining in the third period.

Holding to a 16-14 advantage, Chaparral then made this a two-possession game. That’s when senior Kurt Shughart scored on a 3-yard touchdown run on the first play of the fourth quarter.

For the game, Shughart topped all ball carries with 51 yards on 11 carries. Berry finished with a 10-for-16 night for 95 yards, and 81 of those were in the first half.